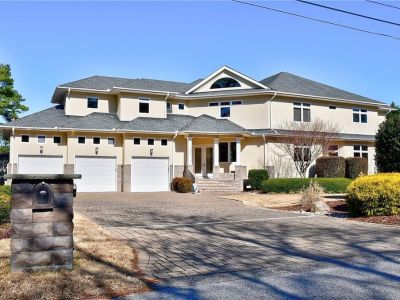 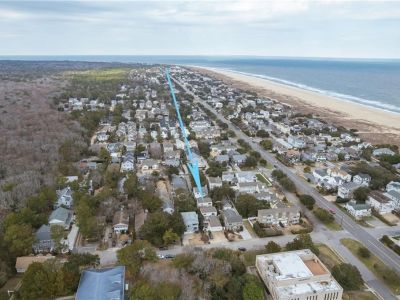 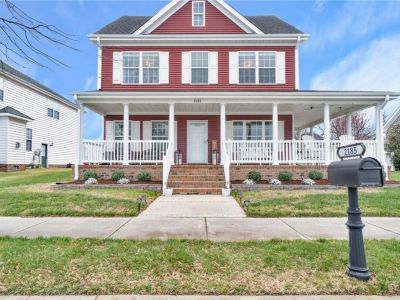 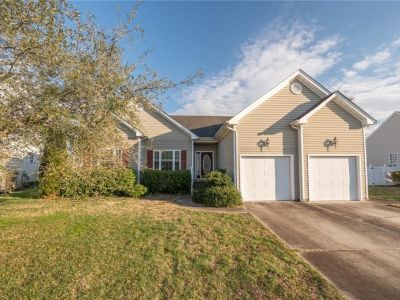 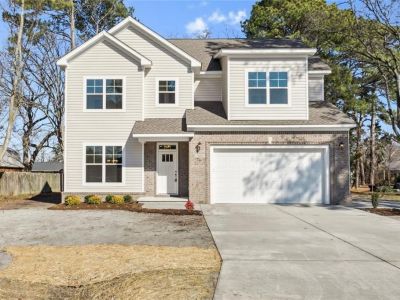 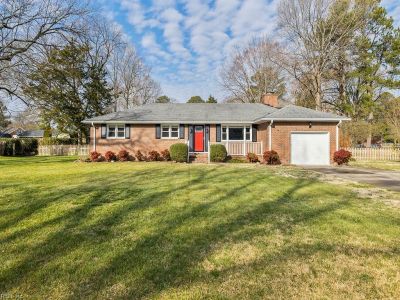 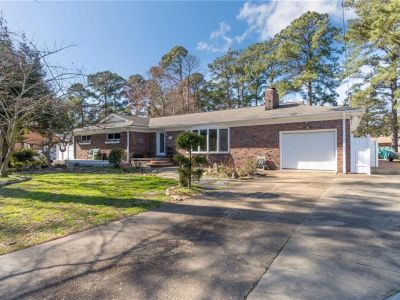 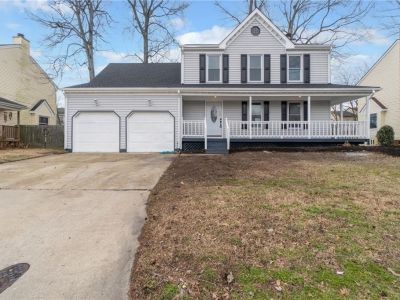 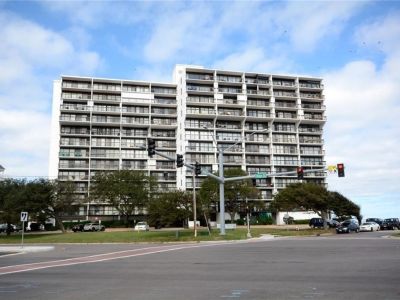 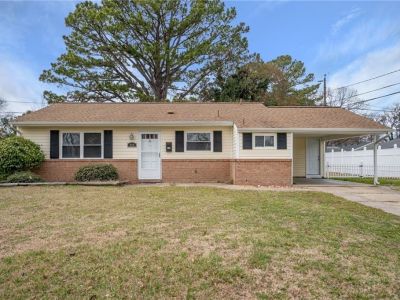 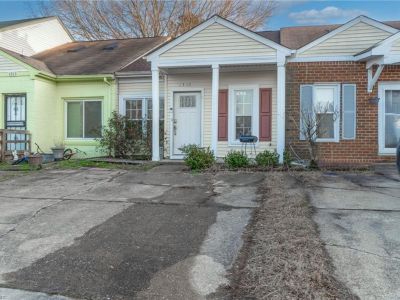 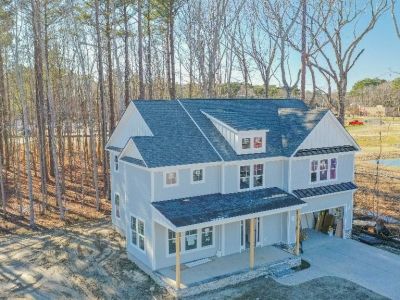 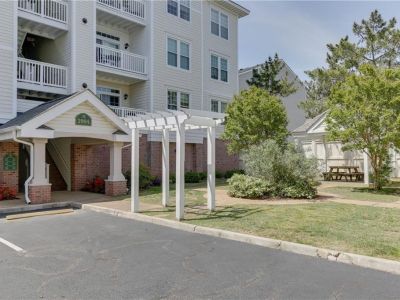 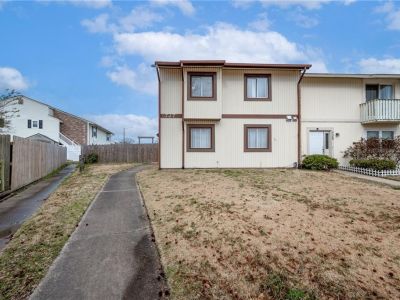 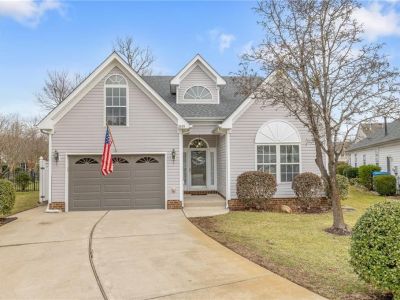 DETAILS SAVE HIDE
View as Map

Virginia Beach has the longest pleasure beach in the world, as noted by The Guinness Book of Records. For this reason, it is known as a resort city welcoming an abundance of tourists each year. The Chesapeake Bay Bridge-Tunnel, named one of the seven engineering wonders of the modern world, links Virginia Beach with the state's Eastern Shore. It also cuts 95 miles of travel between the city and some northern states. The area doesn't experience climatic extremes, but rather four moderate seasons. Virginia Beach has an annual average of 45 inches of rainfall with a snowfall of 8.9 inches.

The listings data displayed on this medium comes in part from the Real Estate Information Network, Inc. (REIN) and has been authorized by participating listing Broker Members of REIN for display. REIN's listings are based upon Data submitted by its Broker Members, and REIN therefore makes no representation or warranty regarding the accuracy of the Data. All users of REIN's listings database should confirm the accuracy of the listing information directly with the listing agent.

© 2023 REIN. REIN's listings Data and information is protected under federal copyright laws. Federal law prohibits, among other acts, the unauthorized copying or alteration of, or preparation of derivative works from, all or any part of copyrighted materials, including certain compilations of Data and information. COPYRIGHT VIOLATORS MAY BE SUBJECT TO SEVERE FINES AND PENALTIES UNDER FEDERAL LAW.

This application does not include information on all of the properties available for sale at this time.

Some or all of the listings (or listings Data) represented in this application have been enhanced with Data not provided by REIN. The enhancements are as follows: Recent Home Sales, Street Maps, and Street View Images. The source of these enhancements are: Onboard Infomatics and Google Maps provided by Google Inc.

WE CAN ONLY SHOW YOU 3 PROPERTIES BEFORE YOU REGISTER. AFTER THAT, YOU GET THE ENTIRE MLS FOR FREE.

Save your favorites and get emails of new properties as they hit the market. All for just signing up. Registration takes just a few seconds...

Save your favorites, hide the others and get emails of new properties as they hit the market. All for just signing up. Registration takes just a few seconds...

We won't send you SPAM emails.